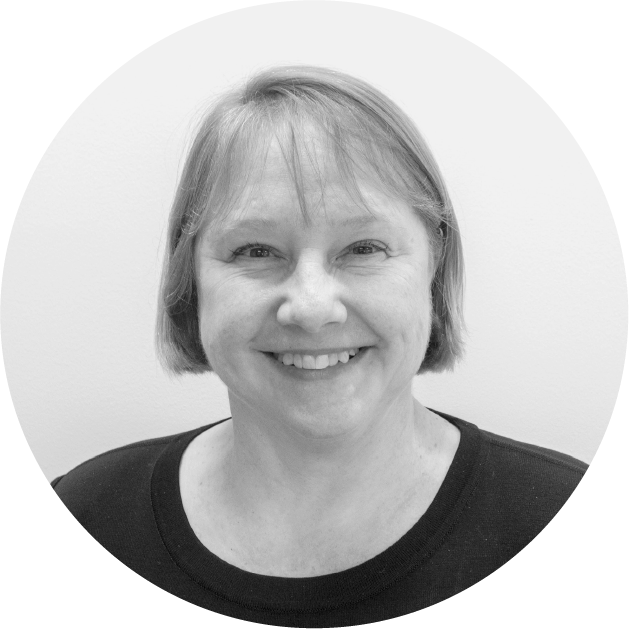 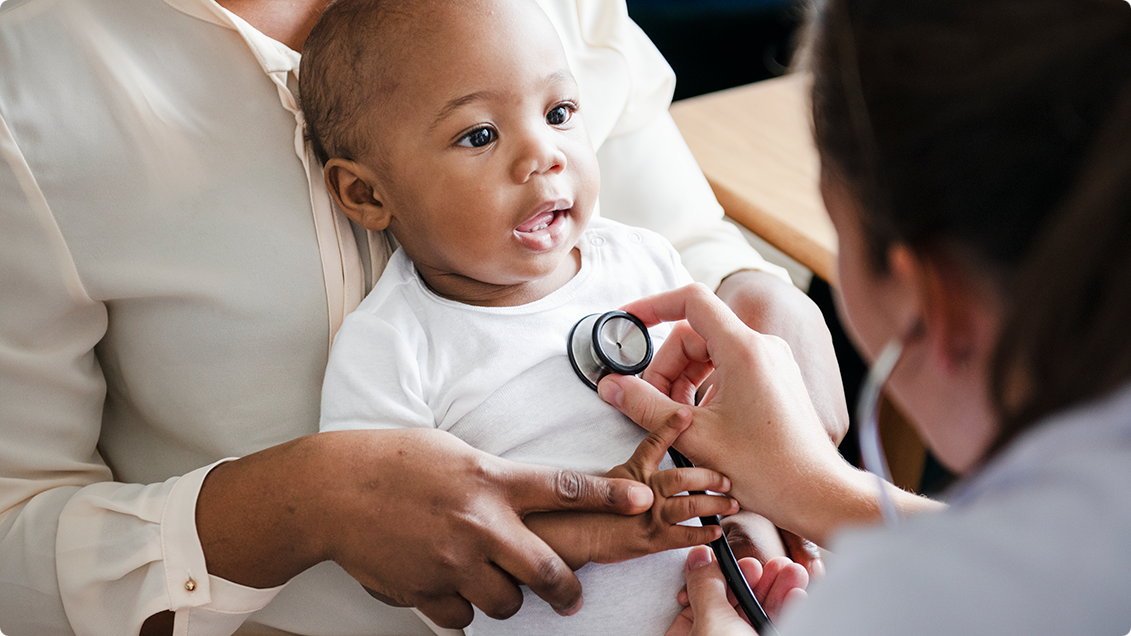 With the COVID-19 pandemic in our lives for almost two years now, Americans have gotten used to talking about vaccines. More than anything, these conversations remind me of one of my mother’s stories from nursing school: In training at 18 years old, she was assigned to care for a 17-year-old boy living with polio in an iron lung. He died soon after she finished her clinical rotation.

I think of it because children have been given the polio vaccine ever since it arrived in the early 1950s, but I wonder how many parents today have any reference for polio, the disease. The paralysis and iron lungs, the scary summers people spent avoiding swimming pools for fear of contracting this horrible virus.

Vaccines really are miracles, and the misery and death they avert are the best reasons of all to get them. But when a new one is introduced, we quickly adapt to a healthier, safer way of life, and the illness it prevents becomes abstract.

I think a lot about this pattern of forgetting the suffering that vaccines prevent.

This moving on is understandable, but after seeing the arrival of three other life-changing vaccines during my career—Hib, Hepatitis B, and HPV—I think a lot about this pattern of forgetting the suffering that vaccines prevent. 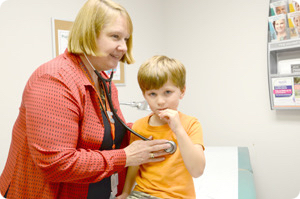 When the Hib (Haemophilus influenzae type b) vaccine came out in the late 1980s, I was a resident. There were about 20,000 cases of Hib annually, and in the U.S., it was the leading cause of bacterial meningitis among children under 5 years old. If you had a patient with Hib, an earache was a lucky outcome. But I saw a lot of kids with the invasive version of this bacterial disease, usually toddlers. Parents would bring them in with a purplish black eye and you just knew. We dropped everything, started antibiotics immediately, and hoped we had acted in time.

I remember seeing three of these children in one week—one died, one ended up deaf, and one ended up with a severe seizure disorder. The vaccines were new, but ultimately, the parents figured out that what had happened was preventable. Their grief was overwhelming. Since the vaccine, incidence of Hib has declined 99%.

People have wished for a ‘cancer vaccine’ for decades…the HBV (and, later, HPV) vaccines really are exactly that

Right around the same time, a vaccine for the hepatitis B virus (HBV) arrived. People have wished for a “cancer vaccine” for decades, which of course isn’t realistic because it’s not just one disease. But the HBV (and, later, HPV) vaccines really are exactly that for many specific cancers. 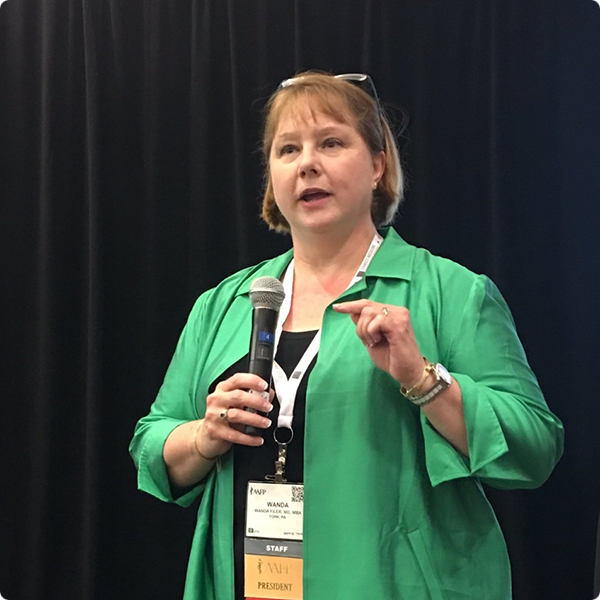 Infants and children who get HBV are the ones most likely to develop a chronic infection, which down the road can lead to liver failure, liver cancer, or cirrhosis. The vaccine means most of us will never have to worry about HBV—newborns today usually get their first dose before leaving the hospital. But we still have people coming from around the world who’ve never been immunized, and while the vaccine can prevent infection, there isn’t a cure once you catch it. Before the vaccine, there were about 9.6 acute infections per 100,000 cases; today, that figure is down by 90%.

And then there’s HPV, which we didn’t really understand until fairly recently. Human papillomavirus is probably best known for the strains causing genital warts, but they’re in a family of viruses causing cervical cancer and vulvar cancer, and even head, neck, and penile cancers in men (I’ve lost a couple of male colleagues to HPV-related head and neck cancers). The HPV vaccine has dramatically changed the landscape: Before the vaccine, close to 80 million people had HPV infections, with 14 million new infections each year. Within 10 years of the vaccine’s introduction, the prevalence of HPV types 6, 11, 16, and 18 has decreased 86% among females 14-19 and 71% among females 20-24. That’s fantastic news, but unfortunately, head and neck cancer in men now surpass cervical cancers. The expanded age recommendation of this vaccine—from 9- to11-year-old girls to all persons up to age 45—will hopefully reverse this troubling trend.

Nothing makes me happier when I say to a patient, ‘We need to give you a vaccination today,’ than to hear, ‘The nurse already did it.’

We’re still living with other diseases, of course, so imagine having vaccines that could wipe out HIV, malaria, tuberculosis. Could we ever forget the brutality of these diseases—or the anguish of 2020? And, yet, polio.

To counter this complacency, I’m a strong believer in turning routine vaccinations into standing orders so they’re always given to patients automatically. Thinking of those paralyzed by polio, or who suffered the effects of any disease now erased by a vaccine, nothing makes me happier when I say to a patient, “We need to give you a vaccination today,” than to hear, “The nurse already did it.”